A history of the college 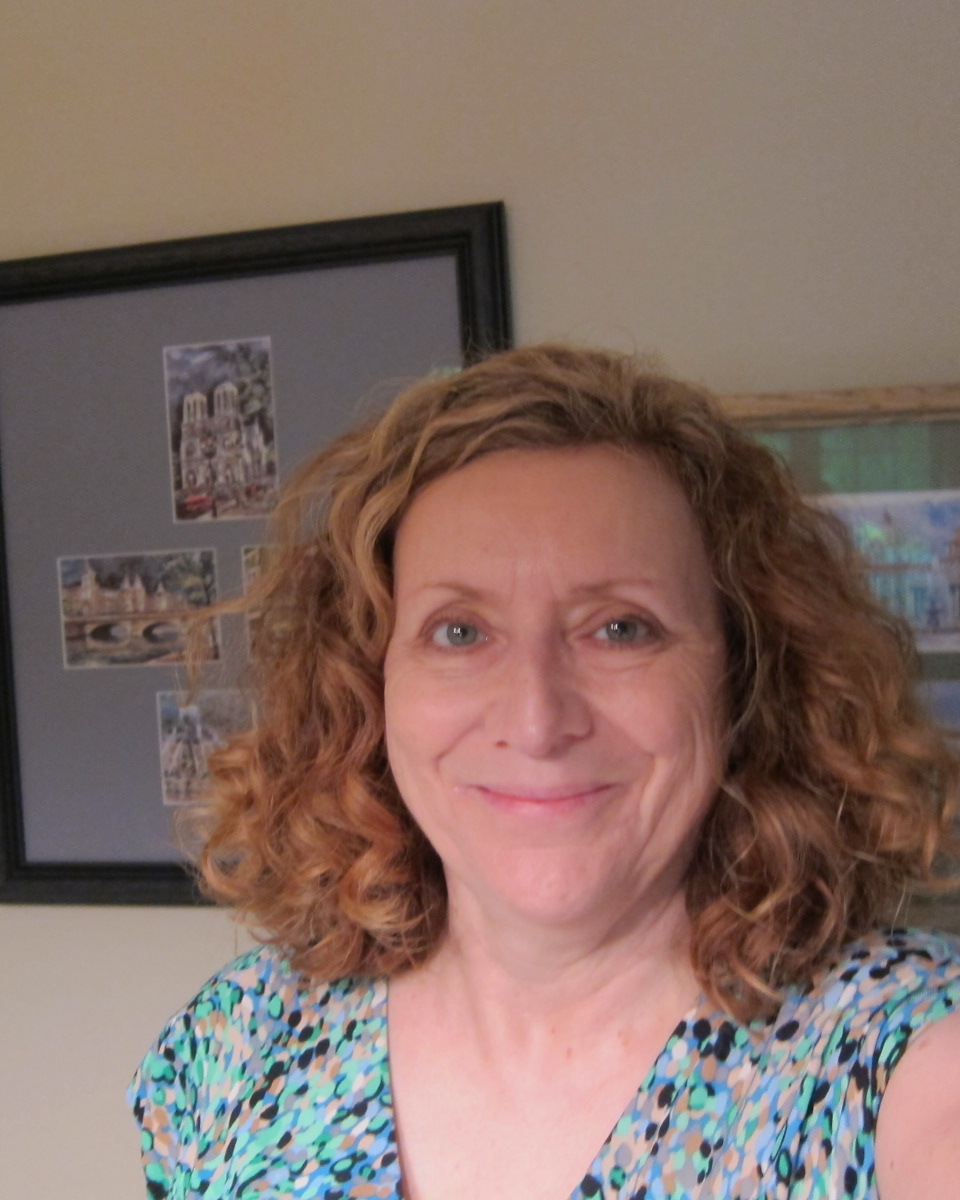 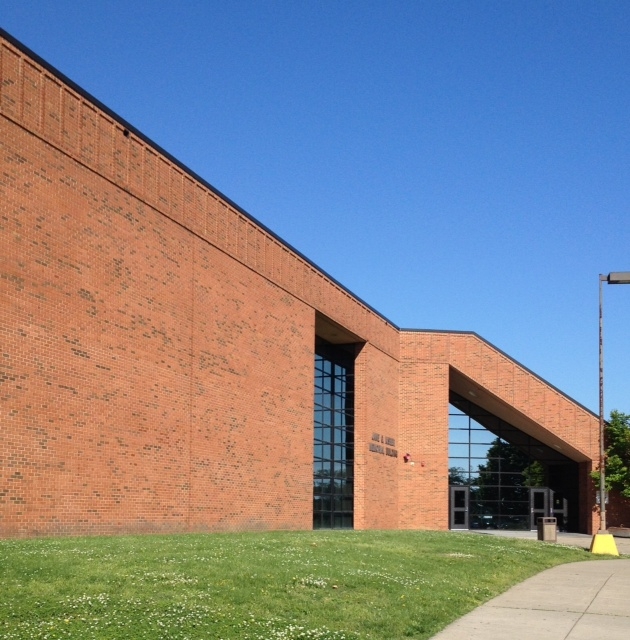 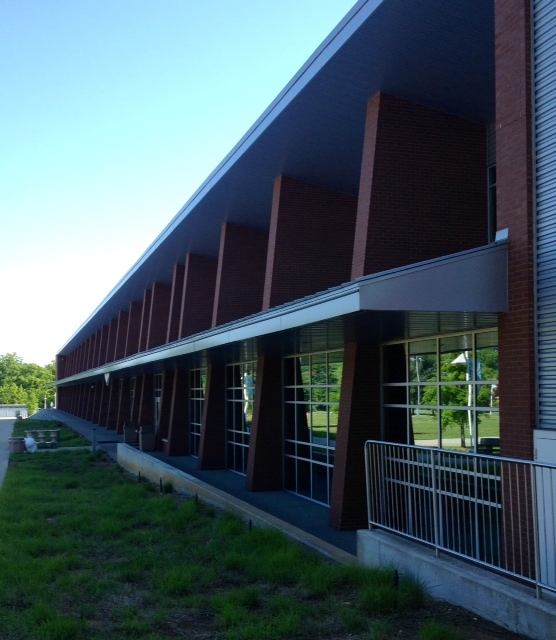 Origin of the Land on White Bridge Road

The campus is located on the former the site of the Thayer General Hospital, a hospital operated by what is now the United States Department of Veterans Affairs. When the hospital was relocated adjacent to Vanderbilt University and its Medical Center in 1966 part of its former campus became the home of Nashville State Technical Institute (now Nashville State Community College). 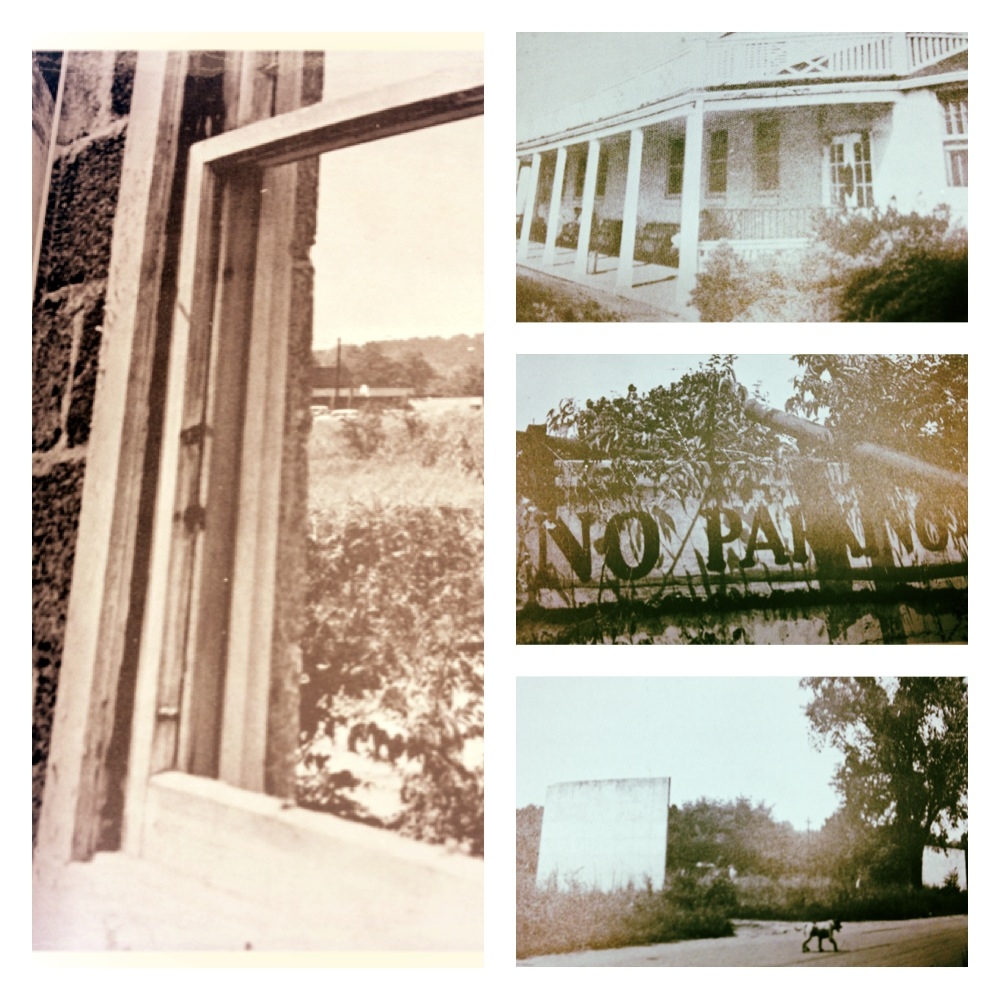 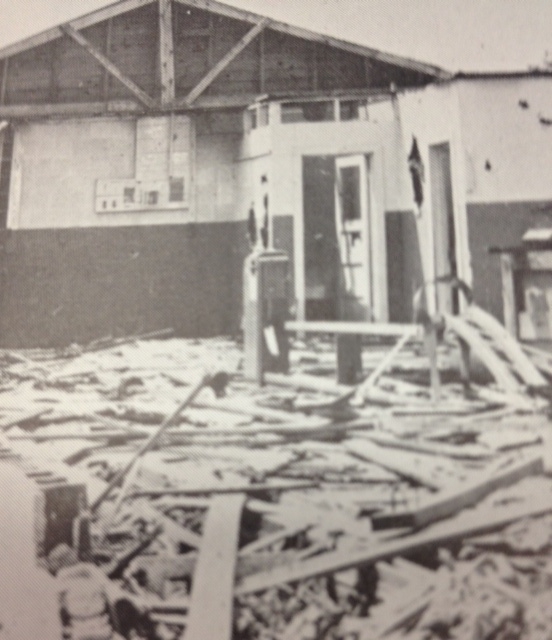 Pictures from the Layout yearbook 1972. 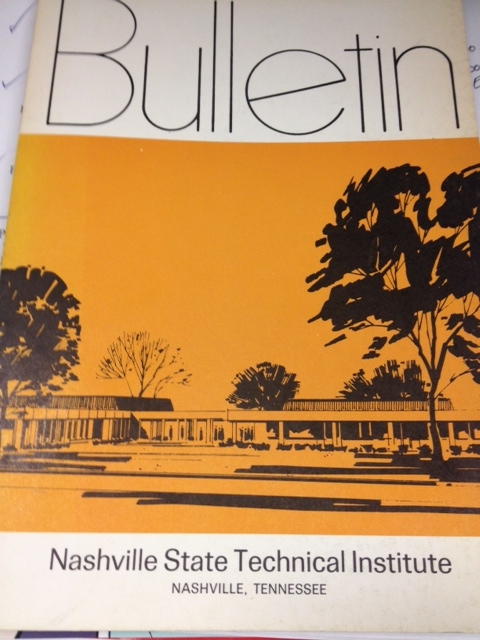